Location
Connells Point is a suburb in southern Sydney, in the state of New South Wales, Australia. Connells Point is 20 kilometres south of the Sydney central business district and is part of in the local government area of the Georges River Council, in the St George area.
Connells Point takes its name from the geographical formation beside Connells Bay, on the Georges River. It is a small suburb surrounded by the suburbs of Hurstville Grove and South Hurstville, Blakehurst and Kyle Bay. (wikipedia) 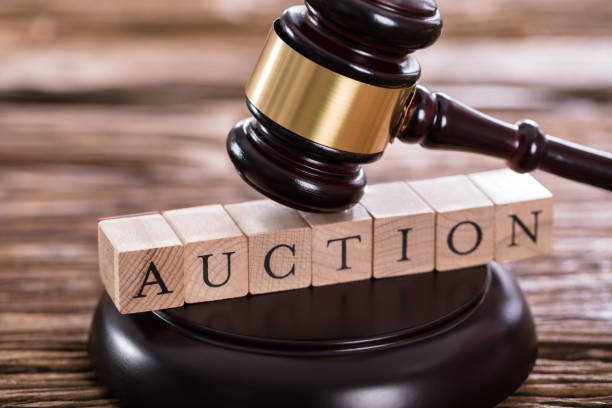